An investment company backed by Lloyds is reviving plans to sell one of Britain’s biggest same-day courier businesses for £250million.

City sources said Lloyds Development Capital, a division of FTSE 100-listed bank Lloyds, is once again looking at whether to offload CitySprint, which delivers drugs and PPE for the NHS.

Two years ago, Lloyds Development Capital appointed corporate finance advisers from Raymond James to carry out a strategic review of CitySprint, but it ultimately decided against a sale. 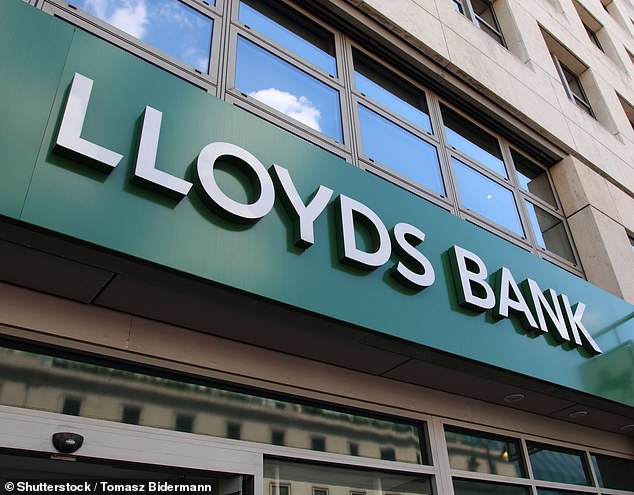 Up for sale?: City sources said Lloyds Development Capital, a division of FTSE 100-listed bank Lloyds, is once again looking at whether to offload CitySprint

Sources said one of the potential buyers for CitySprint may be logistics group Menzies Distribution, but insiders poured cold water on the prospects of a deal between the two companies, suggesting talks weren’t taking place.

Past reports also suggested that CitySprint might be of interest to companies such as Royal Mail.

Lloyds Development Capital bought CitySprint from rival buy-out firm Dunedin in 2016 for £175million. The firm has been growing through a series of acquisitions, including Heathrow Baggage Services.

Some links in this article may be affiliate links. If you click on them we may earn a small commission. That helps us fund This Is Money, and keep it free to use. We do not write articles to promote products. We do not allow any commercial relationship to affect our editorial independence.

NHS courier CitySprint could go up for sale at £250m

Lloyds boss under fire as profits slump: Antonio Horta-Osorio has earned £56m! But is …